Mr. Coates has been in the engineering profession since 1982 and joined Gosling Czubak in 1985 as a Civil Engineer specializing in wastewater treatment system design and sewer infrastructure.  He was promoted to the Department Manager for Civil Engineering in 1997 until elected President in 2014.  During his tenure, Coates has served on the company’s Board of Directors and Management Committee, in addition to being past president of the Michigan Society of Professional Engineers, Northern Michigan chapter.

Mr. Ringwelski has been with the organization since 1990. In 1995 he was selected to direct the newly formed Environmental Services department, overseeing a team of geologists, scientists, engineers, and drillers. For the past nineteen years, Ringwelski served on the Board of Directors and Management Committee.  He is a member of several industry associations and organizations.

“Kevin is the fifth President in the company’s 65-year history. He is a respected and proven leader within the organization and in his technical field.  I am confident that Kevin and the Management Committee have the talent and vision to lead the company in the years ahead.  I will miss working side by side with Kevin and the entire team, but I am excited to see where they take the company next,” stated Mr. Coates.

Adam R. Biteman, C.P.G., P.G., will transition to Director of Environmental Services.  Mr. Biteman joined Gosling Czubak in 2004 and has both environmental and engineering consulting experience, specializing in multi-disciplinary projects. He has also been instrumental in the transition of the geotechnical and materials testing service areas. 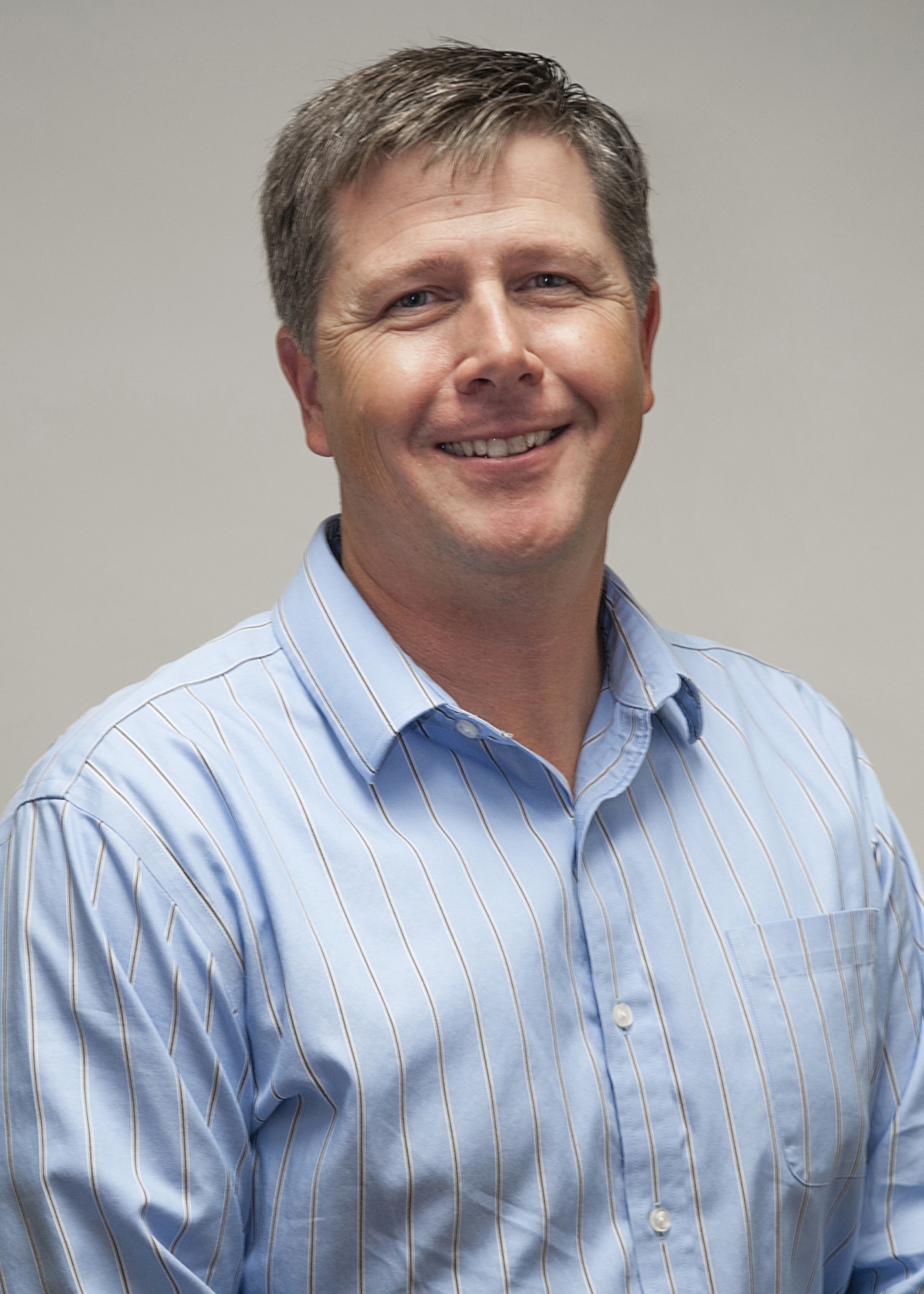 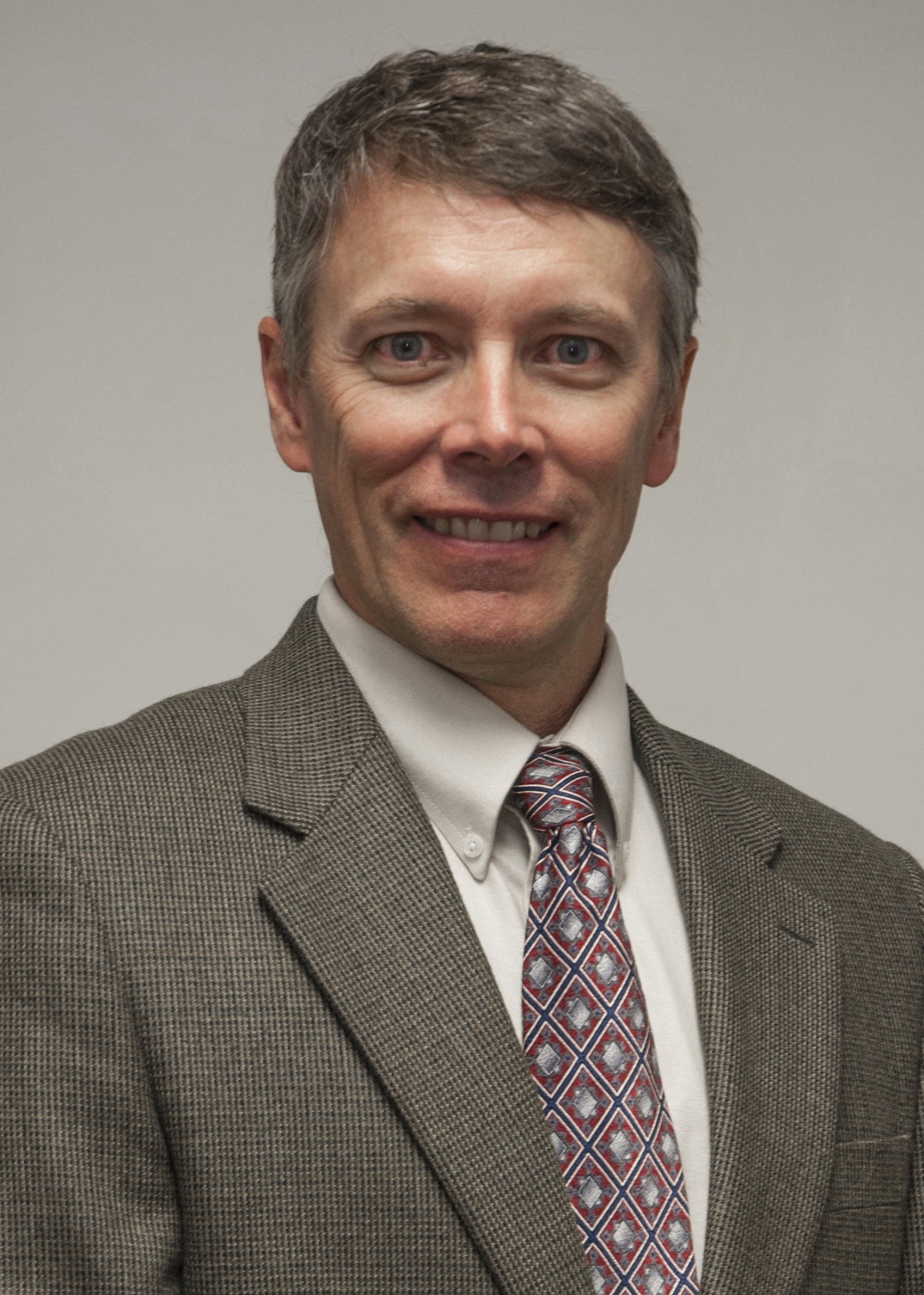